This Oddball show offers big laughs…Letterkenny spoke in the only dialect I needed to hear: funny.

There are 5000 people in Letterkenny. These are their problems.

The residents of Letterkenny belong to one of three groups: the Hicks, the Skids, and the Hockey Players, who are constantly feuding with each other over seemingly trivial matters that often end with someone getting their ass kicked. At the centre of the Letterkenny universe is Wayne, a hard-working farm boy with homegrown values and a traditional view of what makes the world tick. He lives with his free-spirited younger sister, Katy. Wayne’s best friend, Daryl, also doubles as a family member. He is as simple as they come and just wants to help, although his skewed vision of reality often has him working things out bassackwards. 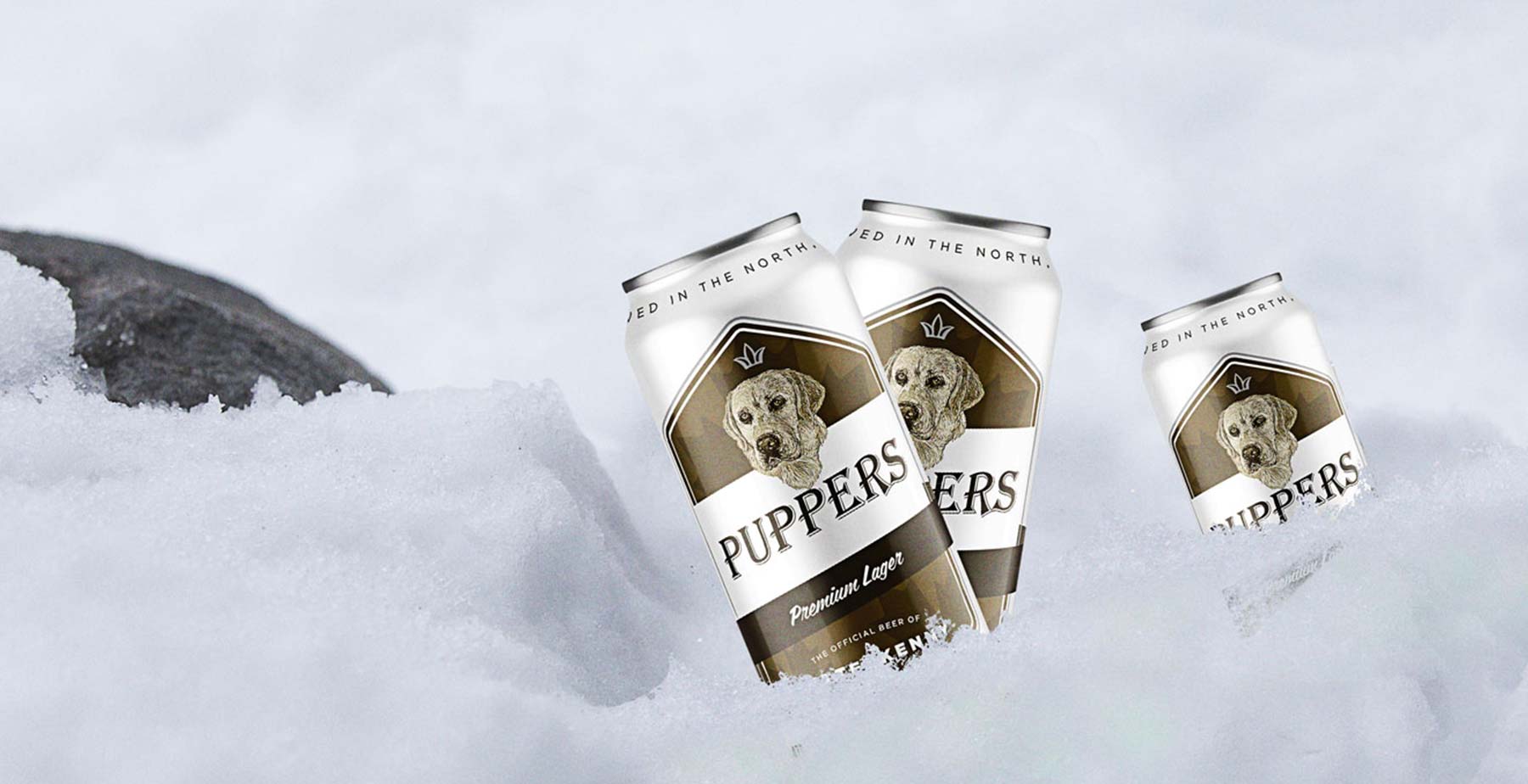 Get Puppers at the LCBO