– John Doyle, The Globe and Mail 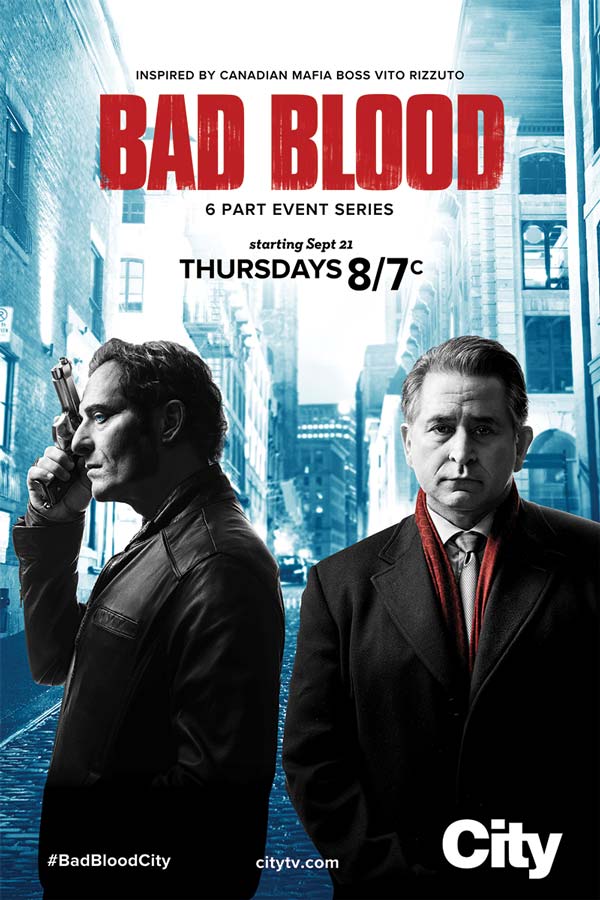 explores the last two years in the life Vito Rizzuto, one of the most successful and notorious underworld figures in North America.

While imprisoned in the United States for a crime he committed as a younger man, Vito must watch helplessly as the thriving criminal empire he built, is dismantled and his closest friends and family members are murdered.

When Vito is finally released from prison, a Shakespearean revenge tale plays out, ultimately leading to the death of dozens of people and ultimately Vito himself. 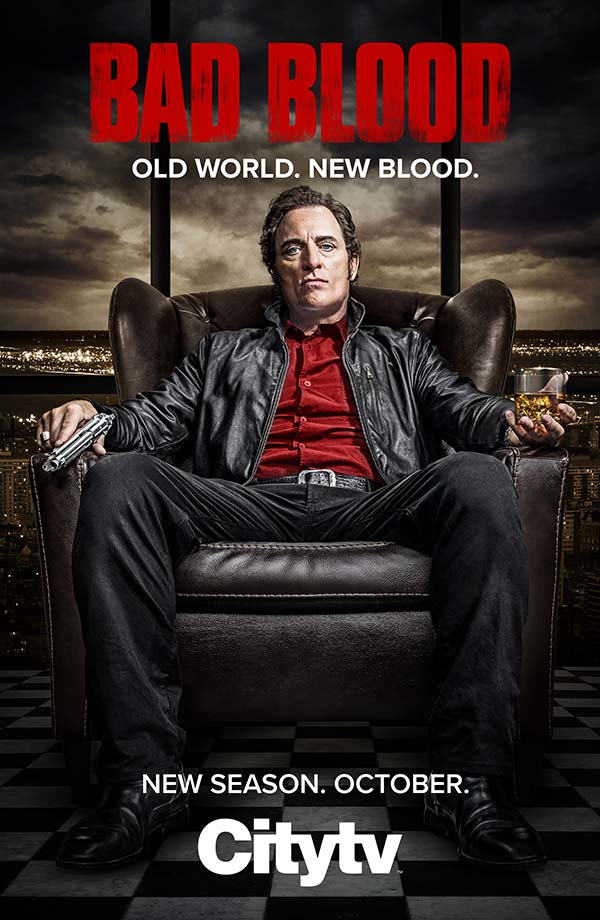 SEASON TWO: PRESENT DAY. It’s 5 years after the death of Canada’s most powerful gangster, Vito Rizzuto. Vito’s death left the Rizzuto crime organization in tatters and it never recovered. All of its senior members are either in prison or dead. Those who remain are left fighting over scraps or are in hiding from their enemies.

It also created a vacuum where all the organized crime groups are in a volatile state where there is no clear leader or force.

There are six ‘Ndrangheta clans in Ontario and they’ve taken these last years to mobilize their operations and have emerged stronger than ever. Their representatives meet every month to make decisions on the most important matters that effect the organization as a whole. This board is called “The Crimine” – and it’s about to get new leadership.